Paul Pelosi, the multimillionaire husband of House Speaker Nancy Pelosi, allegedly had a drug in his system, addressed officers with slurred speech, and tried to hand them a police courtesy card during his May arrest on DUI charges, according to court documents.

Pelosi's 2021 Porsche and the other driver's 2014 Jeep sustained "major collision damage" in a crash around 10:17 p.m. on May 28, and responding officers found Pelosi in his driver’s seat in his damaged car near the intersection of California Route 29 and Oakville Cross Road.

Pelosi allegedly handed officers his driver’s license and an "11-99 Foundation" card when they asked for his ID, according to the documents. The 11-99 Foundation is a California Highway Patrol charity that supports officers and provides scholarships for their children.

Pelosi allegedly exhibited "signs of impairment" during field sobriety tests and officers "observed objective signs and symptoms of alcohol intoxication," according to the documents.

PAUL PELOSI TO BE ARRAIGNED ON DUI CHARGES WEDNESDAY 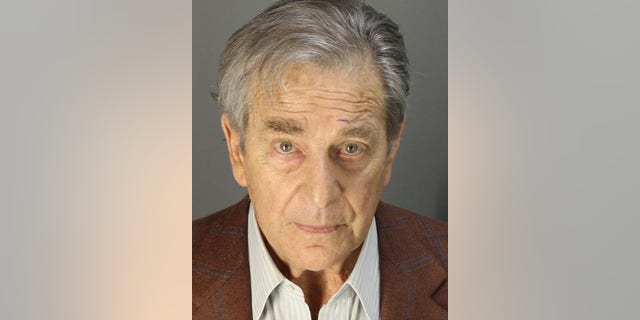 "He was unsteady on his feet, his speech was slurred, and he had a strong odor of an alcohol beverage emanating from his breath," the complaint alleges.

The other driver, identified only as John Doe, was standing outside an SUV, according to the documents.

Both of them declined medical treatment at the scene, but Doe on June 2 told Napa County prosecutors that he had begun suffering pain in his upper right arm, right shoulder and neck the day after the crash. He also complained of headaches and said it was difficult to lift things with his right arm, according to the documents. 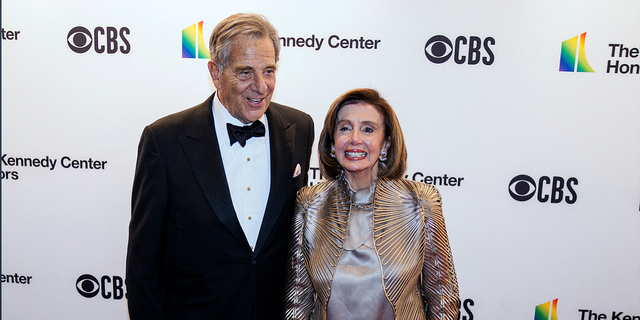 Pelosi allegedly injured the other driver "while under the influence of an alcoholic beverage and a drug and under their combined influence," the first count in the two-charge complaint reads.

Investigators later determined he had a blood-alcohol content of .082%.

Pelosi’s attorney, Amanda Bevins, told Fox News Digital, "I believe that the drug reference is part of the statutory boilerplate language in the complaint."

Previously, descriptions of property damage and injuries stemming from the crash had been withheld.

Records show Pelosi was bailed out the morning after the crash for a $5,000 sum.

Speaker Pelosi's office has previously said it would not comment on the incident, which a spokesperson said happened while she was on the opposite side of the country.